Have you ever wondered how it would have been if you were born in a different era?In this case, the seventies, eighties and nineties era.Those times life seemed so simple than it is now don’t you think? Things and times then were so raw and real than they are now. Things were exactly how they are depicted to us,in black and white. Bold and out there.Everything wasn’t filtered as it is now. From fashion to music to the people. Vices then look like a joke now don’t you think? Hell then I wouldn’t have been so open to sex before marriage like I am now.That was so inappropriate of me to say but I said it anyways. As a kid I actually thought that’s how life was, like the world was actually in black and white and i thought that for a quite a while.

The music was incredible compared to what’s blasting on our radios and televisions .We didn’t have half naked women flaunting what their mama’s gave them because they knew better than to look like ten dollar hookers. Music had meaning then,It sure doesn’t have much meaning now. Men respected women more then than men are willing to admit now. Women were more than mere sex objects in music videos, music vixens didn’t really exist in the eighties. So many things have changed and not for the better.The changing of the times I guess, right Harry Styles?I try bring a little of the eighties by listening to a little bit of Kenny Rogers and Whitney Houston because that’s what I think music is all about. It wasn’t about just making money and spilling nonsense like it is now with most artist, at least the ones who have center stage in our music platforms all around. But I have to give credit where it’s due, not all our music is trash, just most of it.I wonder what it says about those who actually indulge in it🤔?

Look at what’s happening now in our fashion industry. We are going back to the nineties. That’s our fashion now after being exhausted from wearing basically nothing. What was trendy then is what is trending now. At least that’s a plus for us.I know we can’t go back in time and be like they were but I wouldn’t mind not losing the point of what was important to people then that should be important now. Life has a lot more perks to it than half naked girls and dollar bills. I just wish everyone saw it like that.✌ 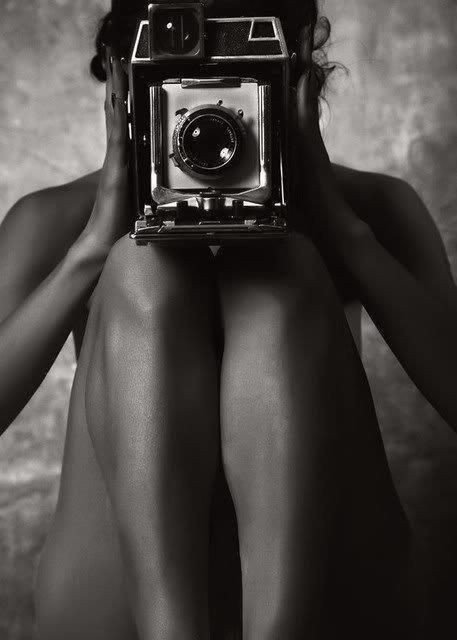