Let me just start buy saying I am officially frustrated at the moment. It’s been quite an uneventful Saturday. First, I have a fall out with a friend and maybe it was long overdue. Let’s just say, I’m officially ready to take applications for new interesting applicants as best friends. I think this time, I wouldn’t mind one who comes with a manual so I know what am up against 😅. Anyway, then my day progresses to a couple of my friends coming over, they are a couple. Well, I’ve heard before that if you don’t have something nice to say, don’t say it at all.. How oblivious can one can get before realizing that they are imposing or completely playing coy to someone else’s personal space ??Well, let me just finish off the summary of how my day was by saying, I have had better boring days… 😾

Now to the whole reason I wanted to update. I don’t exactly know how to put it ;I think in a short story version suits this best for personal reasons. A recent very close, maybe too close of a friend of mine had an experience that really intrigued me. She has this friend who is also an old ex of hers .They are very cordial with each and they don’t allow their past to affect their current relationship as friends. This ex recently needed a bit of advice since he was having a bit of a rough time. My friend is very warm hearted therefore she couldn’t say no and they scheduled to talk over fruit punch at her house.My friend explained it started great and they were able to really talk and she was able to counsel him concerning the problem he was facing. While really trying to be cordial, she noticed that his lower appendage was twitching. She played it cool and didn’t want to embarrass him by asking as to why he was getting a hard on in the middle of a counsel session. It wasn’t that she wasn’t attracted to him, hell she was. He had really grown into a sexy man since they last dated when he was just a lanky boy.

Eventually, she was done but the guy didn’t seem to wanna leave and she sorta knew why. He soon enough made the first move and damn she didn’t exactly stop him 😋. His kisses felt feathery and aggressive at the same time. She loved it. He tasted like marijuana and a blend of fruit juice that he had sipped on over their conversation. He gazed at her for a split second, and she knew that was him asking her permission to go on and her eyes gave it a go. She knew this was just a casual hookup and not them rekindling an old flame so she put her heart aside and the only dominant emotion she let take over was lust. Things got heated and soon enough, he was sheathing himself while she turned into a puddle for him. She was proud, he really had grown up, in all the right places 🤤.He knew how to command her body in ways nobody else had and she couldn’t be more pleased. He was rough and could hold her body down in just the right way.

After over four exhilaratingly beautiful rounds of sex, they cuddled in bed and just enjoyed each others company. She hadn’t expected their time together to end in each others arms huddled in bed naked and completely sated from the best mind blowing sex. It wasn’t meant to feel intimate but it did, for her at least it did. Then the part that intrigued me the most about this story was what she told me next. He kissed her on the forehead and she felt that kiss go straight to her heart. That wasn’t the plan and she didn’t know how she was meant to feel about him then after kissing her there.

From all this, I realized sometimes we don’t exactly have control of certain feelings because certain actions are quick to throw us off our game. I would have my heart fluttering and the soaring in the sky if a man did such a genuinely intimate gesture as kissing me on the forehead. I call it intimate because it is not your your average kiss. It’s a caring kiss, it’s a kiss that shows concern and affection. It’s a kiss that swoons a girl like me off my feet. I would say my friend is a very lucky girl but she is conflicted now, she doesn’t know what to do with the gittery butterflies in her heart or at least those swirling in her head. Hopefully, they won’t be soaring for too long, not at the expense of her poor heart. ✌

P. S Am not frustrated anymore. 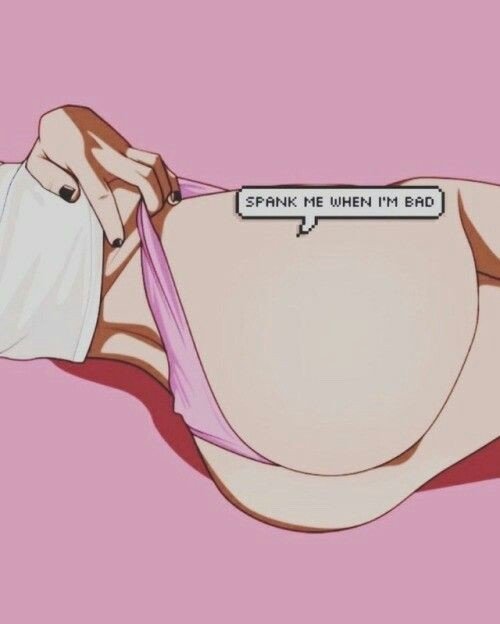 One thought on “Exhilarating Wrong but beautiful… 💆”