Oh how low the “mighty” have fallen. Just in case your wondering who the mighty in this case is, it’s none other than me. I remember a time I used to write on this same very blog out of a positive niche and now, I’m doing it as preventive measure to stop myself from slipping into my pit of self harm. I’m writing this post sourly because if I don’t, sooner than later I’ll be staring at bloody wrist. I’m the mighty that’s fallen. I’m the mighty who’s weak now. I’m the mighty who can’t seem to stay on their own for less than a day without going mental. Yeah, maybe I was never mighty to begin with..

I’ve scavenged through social trying to find an answer to my twisted mind’s conception. It’s been less than four hours since what I can now term as the glue that was keeping me together left. I want to rip myself open with shame for the thoughts in my head. I’m not worthy celebrating the past twenty seven days free of self harm because they clearly were just an illusion to finally getting better or at least, less mental. How stupid could I get to believe I had it in me to conquer this because clearly, it was just a waiting game. All I’ve been is a sitting duck. Why am I surprised that I would feel this shallow & weak the minute solitude and loneliness creeps back in like the darkness in the night?? I should have known that it was just a matter of time before I sank back in.

It’s like a blanket of shame that’s wrapped around me because recently I’ve had so many loved ones & friends cheer me on for holding it together for those 27 days & now here I am, at the blink of a relapse. I’m not worthy of their cheer. I wish I didn’t know that cutting could turn out to be an addiction because that’s a lot of what it feels like at the moment. I wish I could say I am strong enough to fight this deep sated twisted emotion that’s slowly crippling me. I may fight now, but who’s to say I will fight it tomorrow… Who’s to say ,I won’t give in ? 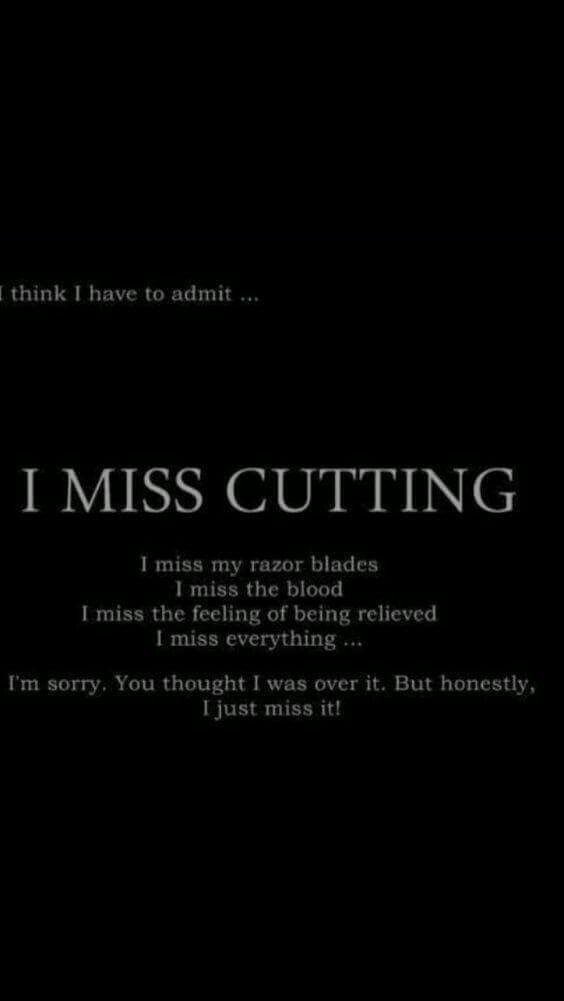 I can no longer keep leaning on others to silence my mind. I can no longer keep up with the constant battle in my head between being rational & loving to myself over sating this demented feeling that keeps cutting through every little ray of sunshine that tries to seep in. I can no longer look myself in the mirror and think am worthy of people’s efforts to try fix me anymore. This is my battle now, I can either win or loose. In either ways, the playing field is my mind. 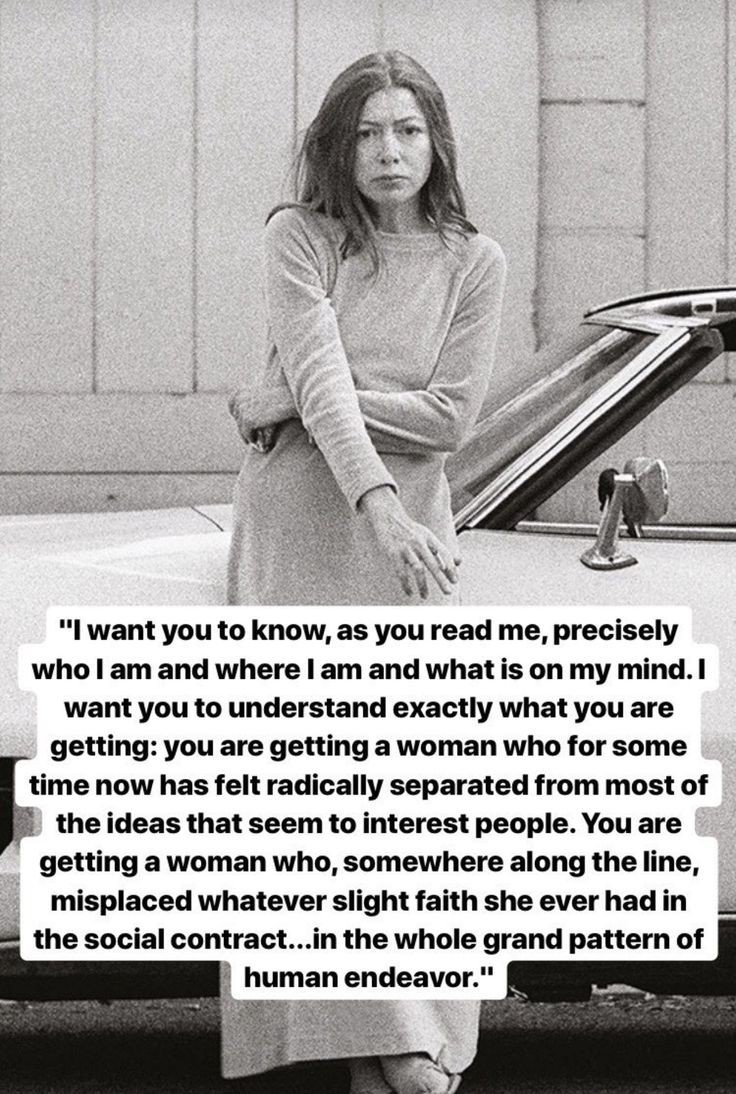